This early work1 on Parthian coins contains an outline of Parthian history based on the now obsolete chronology used by George Rawlinson in The Sixth Great Oriental Monarchy (1873). In addition to a discussion of monetary standards, it traces development and types of coinage used by each of the Parthian rulers. It is a useful numismatic handbook due to the illustrations, most from the Prokesch-Osten collection and many of which later found their way into the British Museum collection.

In his 1903 catalog of the British Museum collection, Wroth2 declared "Mr. Gardner's work is distinguished from the publications of his illustrious predecessors by the excellence of its plates and its clearness of arrangement, and is also valuable for the sober judgment brought to bear upon the numismatic evidence, which, unfortunately, is seldom of a very satisfactory and decisive kind."

Click on the desired page illustration for an enlargement: 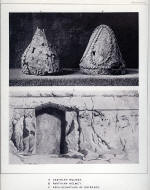 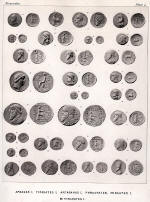 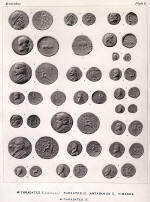 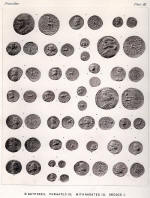 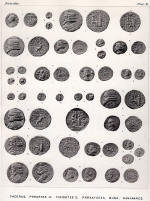 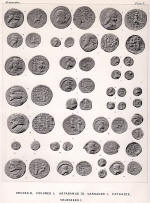 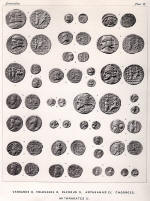 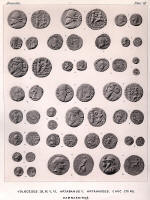